The bottlenose dolphin (Tursiops truncatus) is one of the species of cetaceans with the most coastal habits. It is a sensitive and vulnerable species to the impact of anthropogenic activities, such as fishing interaction, a problem well-documented in the Catalan-Balearic Mediterranean Sea. Since 2017, through the Dofins de Tramuntana project, we have been promoting the conservation of marine ecosystems and the bottlenose dolphin population in the Cabo de Creus area.

Dofins de Tramuntana is an initiative of SUBMON, which aims to implement marine stewardship strategies in the Cap de Creus area (Northern Catalonia). Our objective is to conserve and raise awareness of its natural, cultural and landscape values. The project wants to specially give visibility to the bottlenose dolphin (Tursiops truncatus), one of the key marine assets of this area.

The Creus Canyon, together with the Liguria area, is one of the most productive areas of the western Mediterranean and has more biodiversity in its waters and seabeds, as indicated by several scientific studies carried out in the area. It is included in the space of the Natura 2000 Network LIC ESZZ16001 System of western submarine canyons of the Gulf of León.

Read more about our campaigns and how to join us. 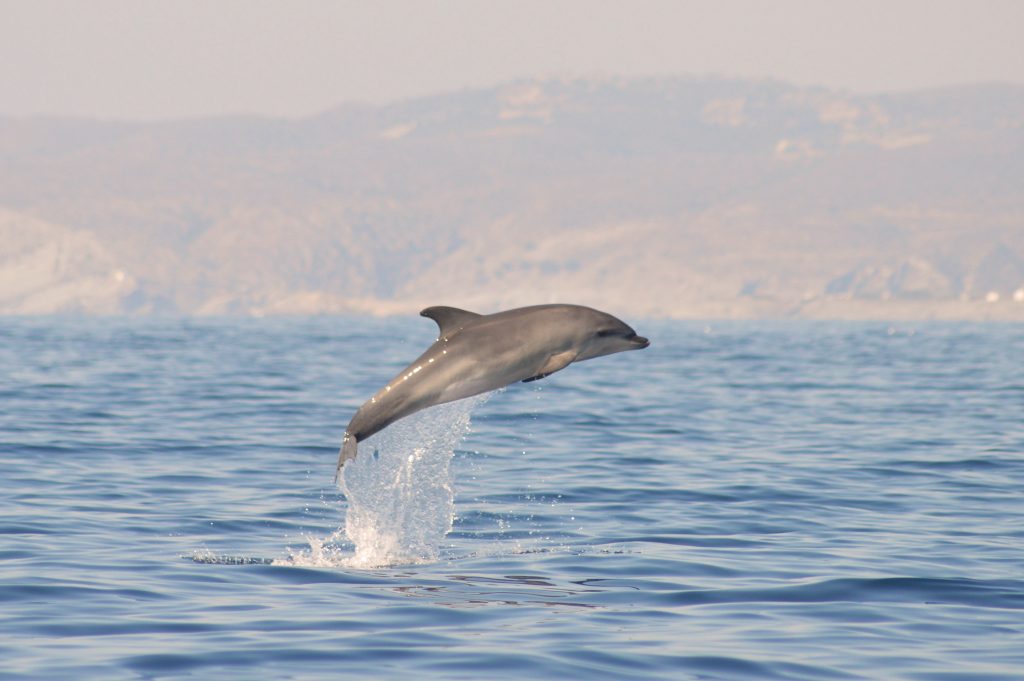